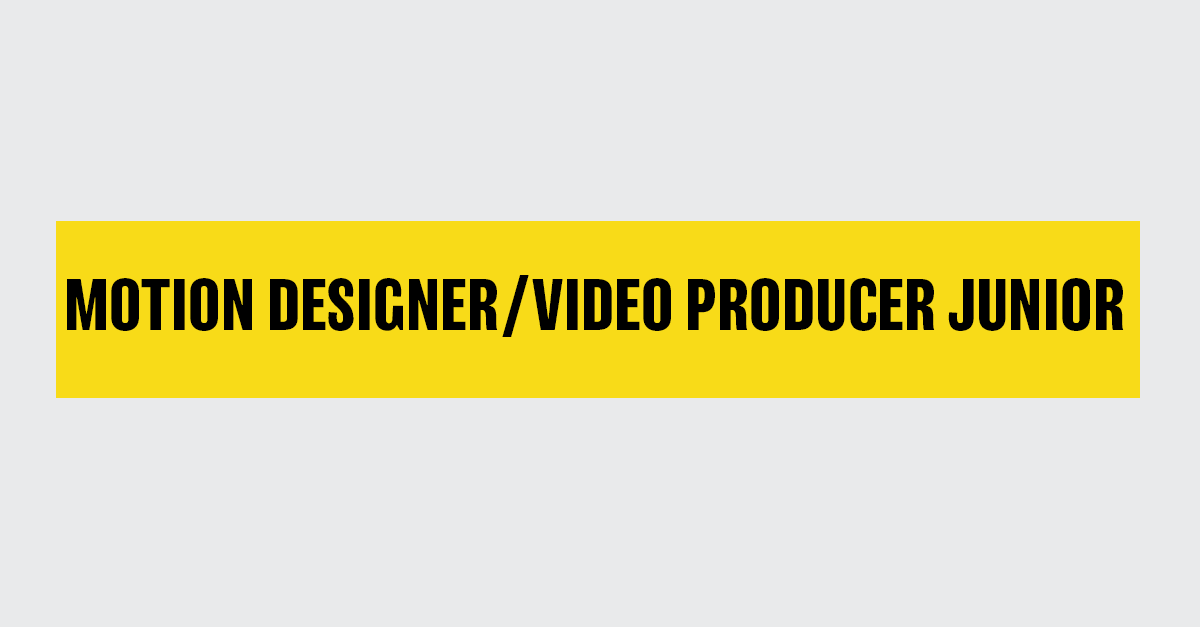 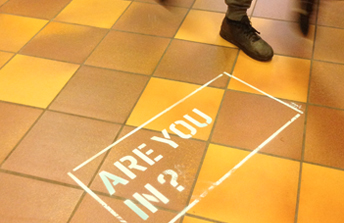 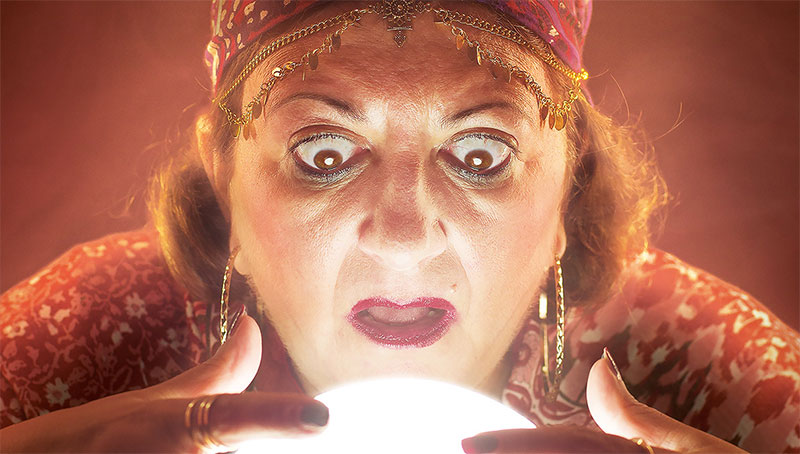 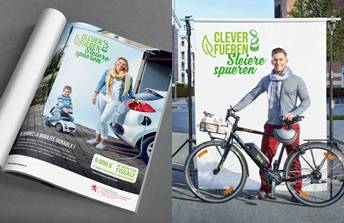 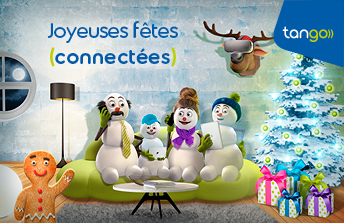 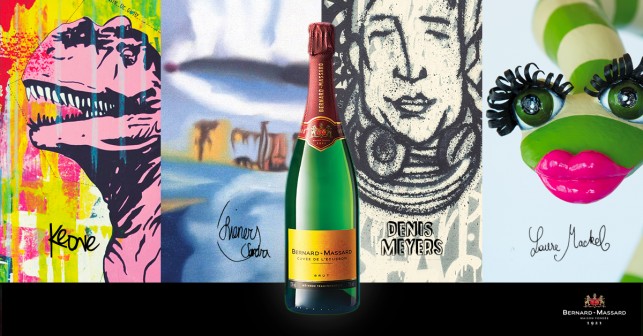 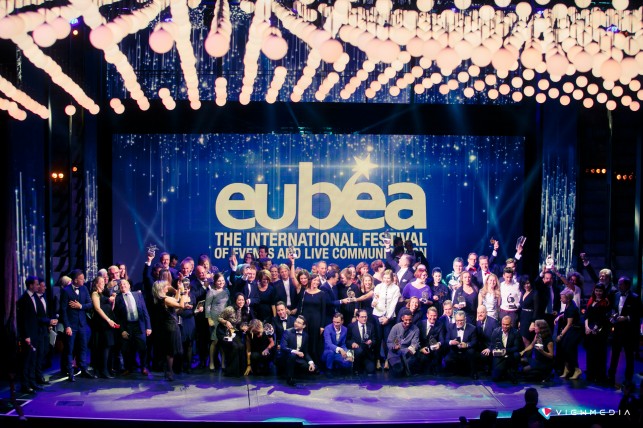 One of the most significant edition for the entire 11-year history of the European Best Event Awards took place in Saint Petersburg, at the Leningrad Centre. Live Communication Group and partners created and produced the show. Expert and VIP guests of the EuBea Festival awarded participants by 66 prizes accompanied by groovy Russian melodies and spectacular light shows.

The European Best Event Awards Ceremony completed the EuBea Festival after two intense days spent at the Erarta Museum of Contemporary Art. During the open-to-the-public sessions on October 13th participants presented live their shortlisted projects in front of the Jury. 114 finalists were judged according to four criteria: creativity, weighted 40%; execution, weighted 20%; channel strategy, weighted 10%, effectiveness, weighted 30%. Only the best of the best made it to the top  to receive the iconic elephants’ prizes.

« With 276 entries from 22 European countries and 112 agencies, the 11th edition of the European Best Event Awards has closed its doors with a stunning Awards Ceremony in the wonderful Leningrad Center. With a record number of delegates, the 3-day EuBea Festival – set this year in the wonderful framework of Saint Petersburg – has provided many valuable insights thanks to a unique content programme together with the live presentations of the shortlisted events. Our aim is to support and drive knowledge and skills into the event industry and push the live communication into the focus of any marketing and communication strategy. I want to thank Live Communication Group and Nadia Makova for the efforts spent in the organization of this Festival edition that has gathered the best European event professionals. See you in Porto next year », said Salvatore Sagone, President of the EuBea Festival President and CEO at ADC Group.

The conference programme, based this year on the Inspire, Empower, Succeed motto, was held on the second day of the EuBea Festival 2016 at the Erarta Museum of Contemporary Art. The main topics highlighted the future of branding experience and aimed at reinventing the ‘event’ as a concept, from marketing to an integrated campaign. Delegates got an insight on how they can surprise their audiences in the future, how the current social trends are translated into live communications and what the agencies need to know to stay on top. The practical part included three conceptual modules: strategic success, operational success and empowerment. This way each delegate, depending on his/her level and professional qualifications, was able to choose the most relevant topics of workshops and presentations.

« We produced the largest edition of EuBea in the history of the Festival, hosting 460 delegates. It’s important to keep in mind, that it was an event based on partners’ involvement mostly. The Festival execution was by IQ PRO, delegate dinners, ceremony and after party execution by V-Events, PR support by Louder agency, design & branding by Russian Brand Gardeners, décor & production by Fabrica Art, catering by Carte Blanche, Jury transfers by Volkswagen Commercial Auto. Such a significant and powerful event highlighted in the leading Russian media was accomplished only thanks to passion, enthusiasm and will of the executive team », said Nadia Makova, Founder and CEO at Live Communication Group, and general producer of the EuBea Festival 2016 in Russia. 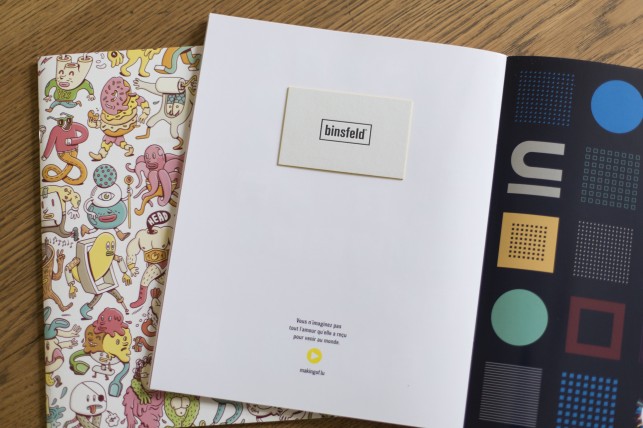